It’s the album of his career – literally! To celebrate 30 years as a solo artist, Jimmy Barnes is revisiting some of his biggest hits, collaborating with his favourite artists including Keith Urban, The Living End, Bernard Fanning, Shihad, Tina Arena, ‘Little’ Steven Van Zandt, Baby Animals and Jon Stevens among many others.

“We’ve actually kicked some new life into the songs,” Jimmy says. “I think when people hear this new record, they will get a sense that these are very modern takes on these songs. They sound fresh and they sound new and they sound alive.”

This 2 disc, 30 track version contains all 17 new recordings and is complemented by another 13 classic Jimmy Barnes hits spanning his amazing solo career.

The Jimmy Barnes ’30:30 Hindsight’ album will be released 30 years after his chart-topping debut solo album, ‘Bodyswerve’ in September 1984. 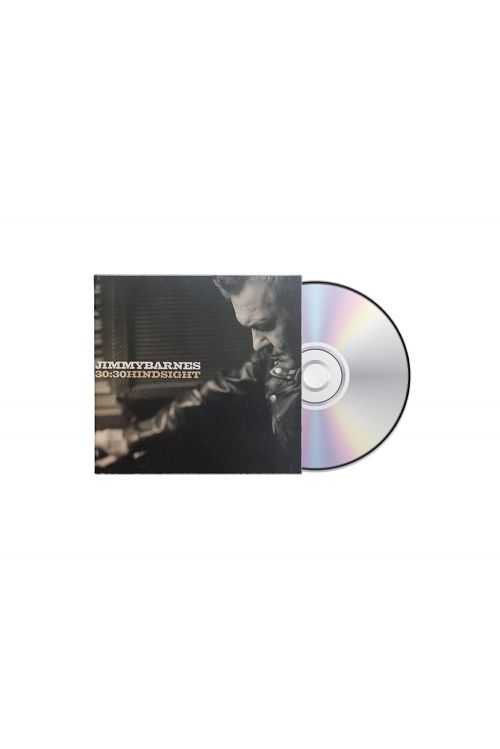 Looking for more Jimmy Barnes? Try these on… 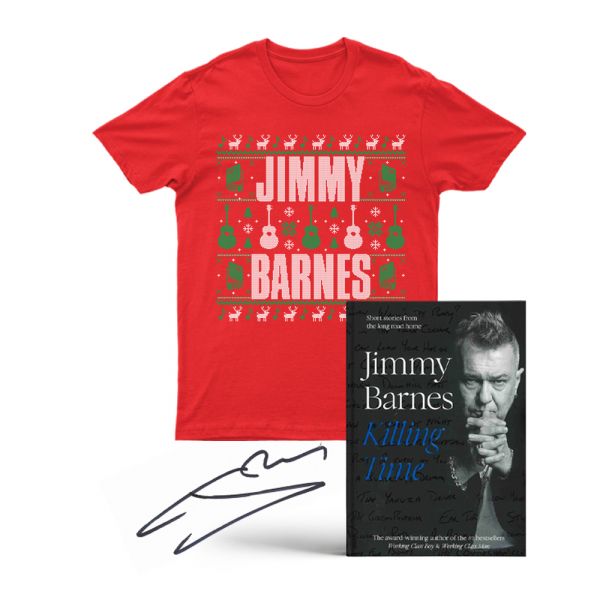 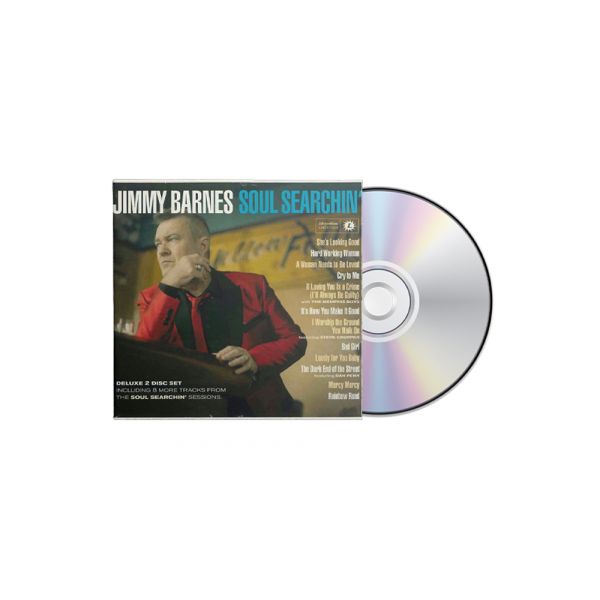 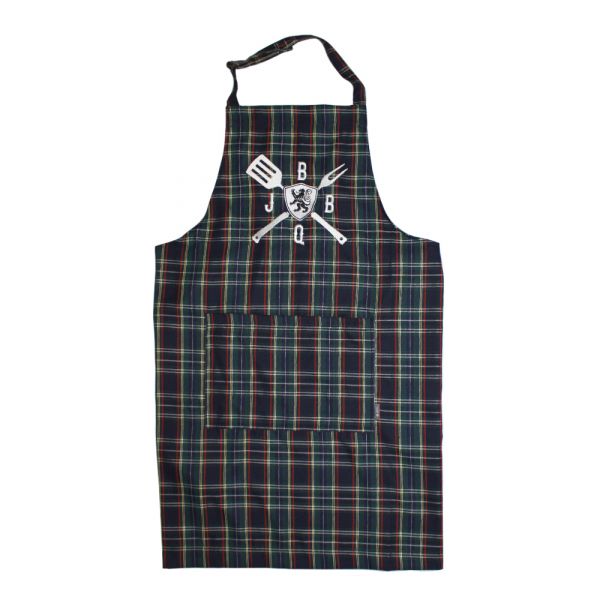 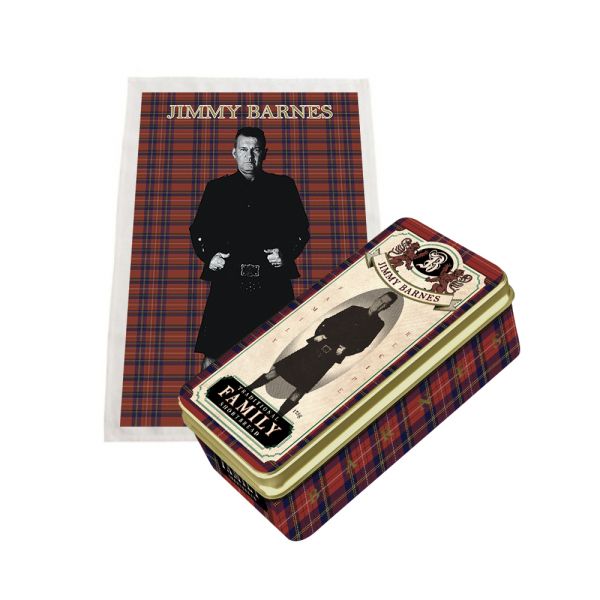